Some say better late than never. I suppose this is true for looking back on last year. I almost didn’t write a review as I felt like I had little running wise to share. Then I remembered I ran my butt off the first half of the year running a half marathon, three marathons and a 50k in a two and a half month time period. After finishing the year running 2 5k’s, 2 10k’s, 1 half marathon, 3 marathons and my first ultra marathon (50k), I’d say I ran plenty. Here’s a look back at a few running highlights from 2014 in top ten style! 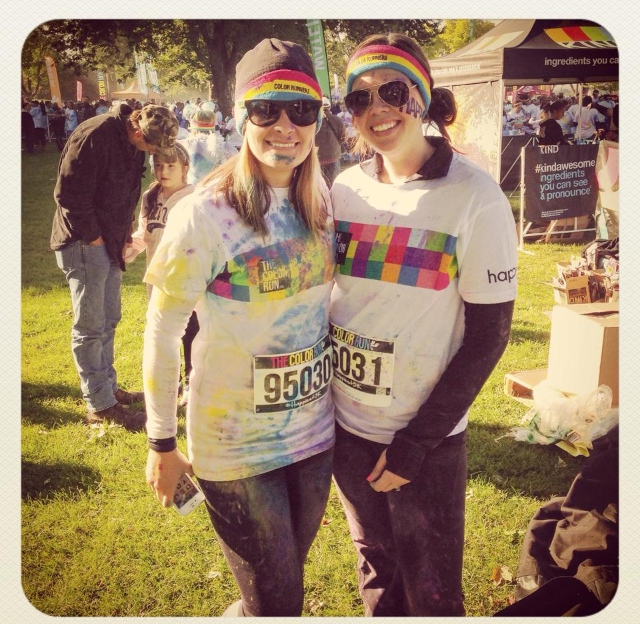 Always fun and a great way to take the seriousness out of your training and racing.

Last winter was brutal for training in Wisconsin. We had school cancelled in my district four days because of the cold (windchills of -30 to -50 below). I still managed to run 100 miles during each of the coldest months of the year as I trained for my busy spring and summer racing schedule.

Running pregnant has been a whole new world of unexpectedness. I’m embracing it as best I can, and I am super proud of this hilly 10k I ran at 15 weeks while still experiencing all day sickness, pressure on the bladder and tiredness.

This was such a fun weekend and race for the husband and I to combine two of our loves-running and Wisco sports.

#6-Signing up and completing my first obstacle course 5k

Sometimes I’m scared to try new things, but this is one thing I’m so glad I followed through on. It was a blast and I can’t wait to run another.

#5-Running the Med City Half Marathon with friends

It’s not often I get to run with a group of people. Especially those who made this race so much fun. I hope someday they would like to run another half together or perhaps a Ragnar Relay.

While I didn’t come close to meeting my running mileage goal for the year, I’m going to chalk that up to getting pregnant. Despite missing out on some miles on foot, I still managed to cardio my way to almost 1000 miles. I biked more this year than any other year. I hiked well over a hundred miles this year. I went to yoga more times than any other year before. I’m proud of my cross training efforts and nearly reaching 1000 cardio miles.

#3-Completing two more states in my journey to run a marathon in all 50 states.

Going West on a road trip was the perfect opportunity to complete two more states. Add to it that the races were nine days apart and you have an extra challenge. Even more crazy was I ran my first ultra marathon just a month before the first of my go west marathons.

This was one of the scariest things I’ve done and never before have I doubted myself more. In the end it made the finish that much more rewarding. Having run a marathon and a half marathon the month before only made me stronger. Not sure when the next ultra will be, but I’m guessing it will happen.

#1-Running with my husband as he completed his first marathon.

As it would turn out, my favorite running memory of 2014 has little to do with my own races. Training and running 26.2 miles with the husband in his quest to complete his first marathon was more rewarding than I could have thought possible. I was so proud of him and excited for his accomplishment that it trumped any I could achieve. I still look back on this race with pride as he really didn’t ever want to run a marathon except to do it for me. Now he says he done forever, but the pride of finishing your first lasts FOREVER!

What 2015 holds exactly is a bit of a mystery. I’m sure there will be ups and downs, miles and missed runs, and new firsts abound. 2014 was a great running year, but I can’t wait to see what the next year holds.

Review of last years goals…
1) Cross train at least one day a week.

–>So spinning lasted a few months-until track started, I did start biking this summer and realized I like it, and I did start doing yoga…so I’d say that was mostly successful.

–>Even with my first DNF race ever (Dances With Dirt Half Marathon), I managed to race seven half marathons this year and earn an unintentional PR! Success.

–>In addition to getting to race in many places this year, I did try out 5 new races in my area. Loved doing that. Success

4)  Continue lifting one to two times per week.  I don’t like doing it, but I like it after.

–>Epic fail! Once I quit prepping for my PR marathon, so too ended the lifting. Other than a brief reinstatement while I was injured and couldn’t run, this goal was not achieved.

6)  Complete my double weekend (1/2 marathon and full marathon on Sat. and Sun.) in February with minimal setback in training.

–>Done! And with a positive experience that left me wanting to do it again.

–> Juicer bought as anniversary gift. We tried many flavors and mixtures this year with many more to go!

–> Not sure. I don’t think this happened. I sure had good intentions though. I have five books right now just waiting to be read. 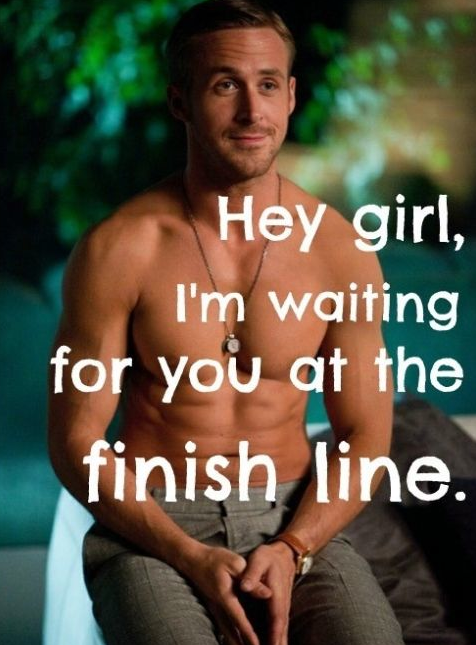 Maybe if this had happened I’d have qualified.

–> Didn’t happen, but I came close (missed new qualifying standard by 1:36). In my second training attempt I badly sprained my ankle so there was not a second chance this year. I will accomplish this goal one day. 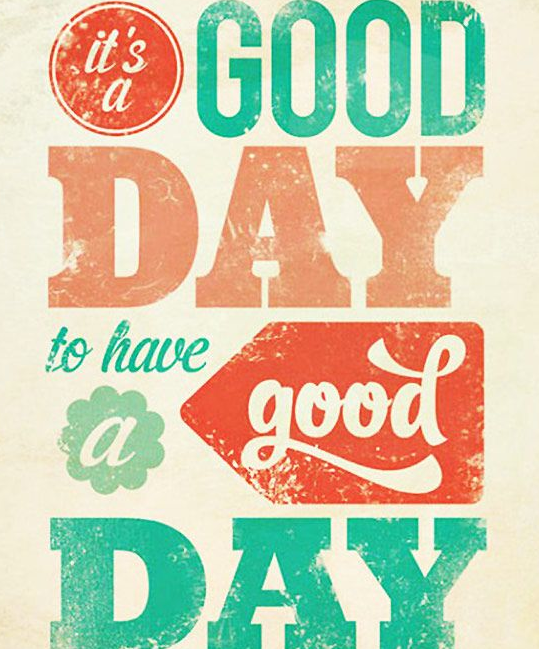 –> Maybe?! Sometimes I did this, but far too often I get caught up in life and forget to slow down. Still a work in progress.

In the blink of an eye 2013 is over. The below link pretty much sums up my running over the past 365 days. The photos below are a glimpse of the year that was 2013.

What did you do this year that you are proud of? Excited about? Worked hard to achieve? Where did your run that you’d recommend to others? I’m always looking for new routes and destinations to run.